the company i keep 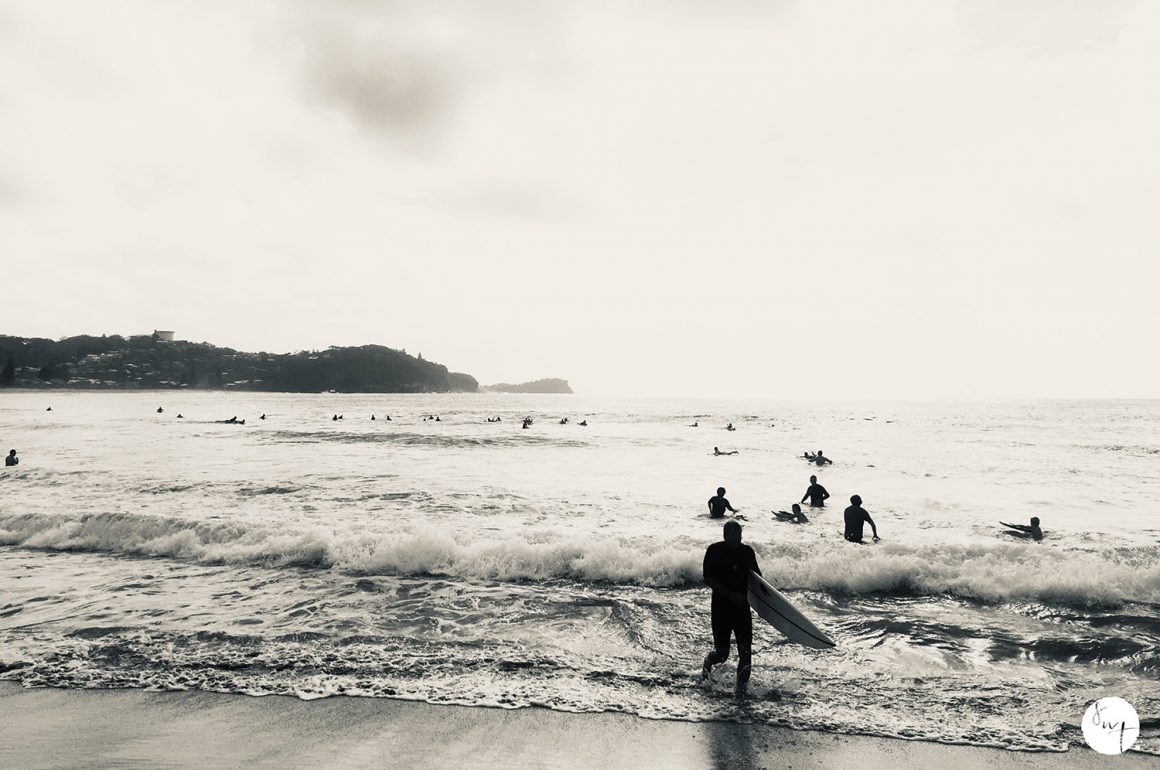 if i’m not surfing in my spare time, there’s high chances that i’m buried amongst books.

i’ve recently rediscovered my love of books. if i drive past a second hand bookshop in a small country town, chances are that i will probably stop for a break. the business / self improvement section has long been my long time favourite, or more recently the interior design section.

right now, here are the list of books that i’m currently reading

– show your work by austin kleon

– the daniel dilemma by chris hodges

– bird by bird by anne lamott

– the end of the affair by vintage green

i decided this year that i want to read a book at least every couple of weeks, so 26 books at least!

i’ve also turned my car into a university and loving long drives as i’m learning lots through listening to podcasts. npr’s how i built this is a must listen every week. and i’m also currently going back to listen to tim ferriss’ long form interviews on experts in the area of finance.

i’m curious – what are you reading now? and if you listen to podcasts, what are they? please do comment as i’m always on the lookout for great books and podcasts! 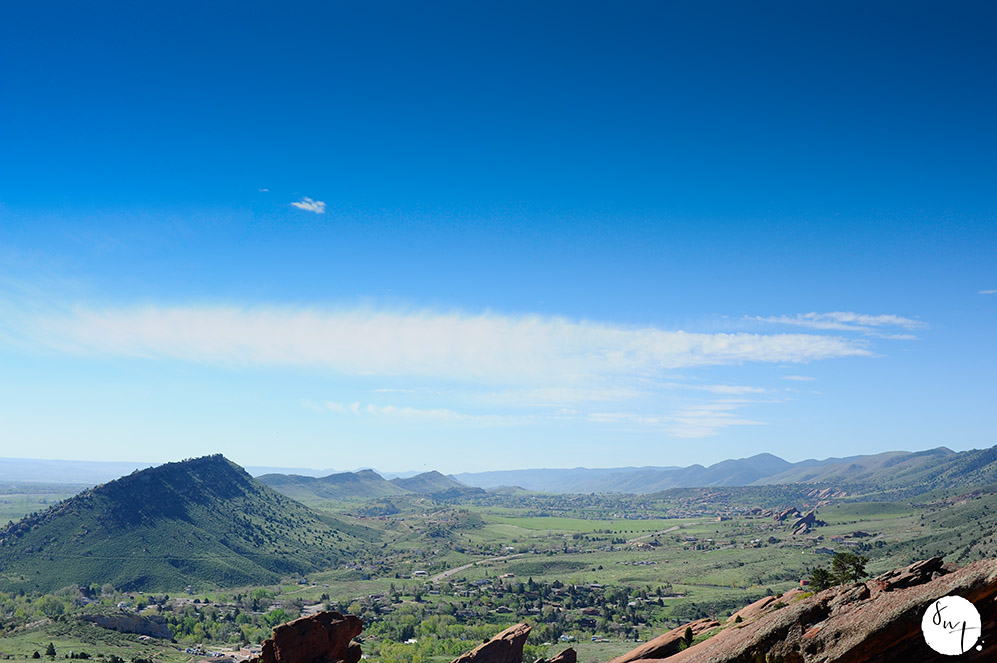 i don’t know why, but i’m drawn to the character joshua in the bible.  and it’s well known that the LORD tells him several times in the book of joshua to be strong and courageous.  but recently when i read it, i noted that the israelites, his own followers told him the exact same thing.

check this out in joshua 1:18 “whoever rebels against your word and does not obey your words, whatever you many commend them, will be put to death.  only be strong and courageous”

it struck me that we need strong, courageous leaders.  leaders who are willing to make the tough decisions – it could be an unpopular decision, but it needs to be made.  followers need leaders who are strongly convicted, driven by their principles. and who stick to it when the time gets tough.  i sense that now more than ever, we need strong leaders.

i’m curious to find out from those reading this, who are strong and courageous leaders that you know?

i think we all follow others – whether consciously or subconsciously.

that’s it from me today – but there’s more leadership talk coming this way.  it’s been a hot topic on my mind lately.

for those of you who are readers, one of the best leadership books i’ve read lately is “leadership is an art” by max de pree.

have an awesome week!

p.s oh, if you’re reading this and keen to get short daily snippets of what’s on my mind, enter your email and hit the subscribe button! xo 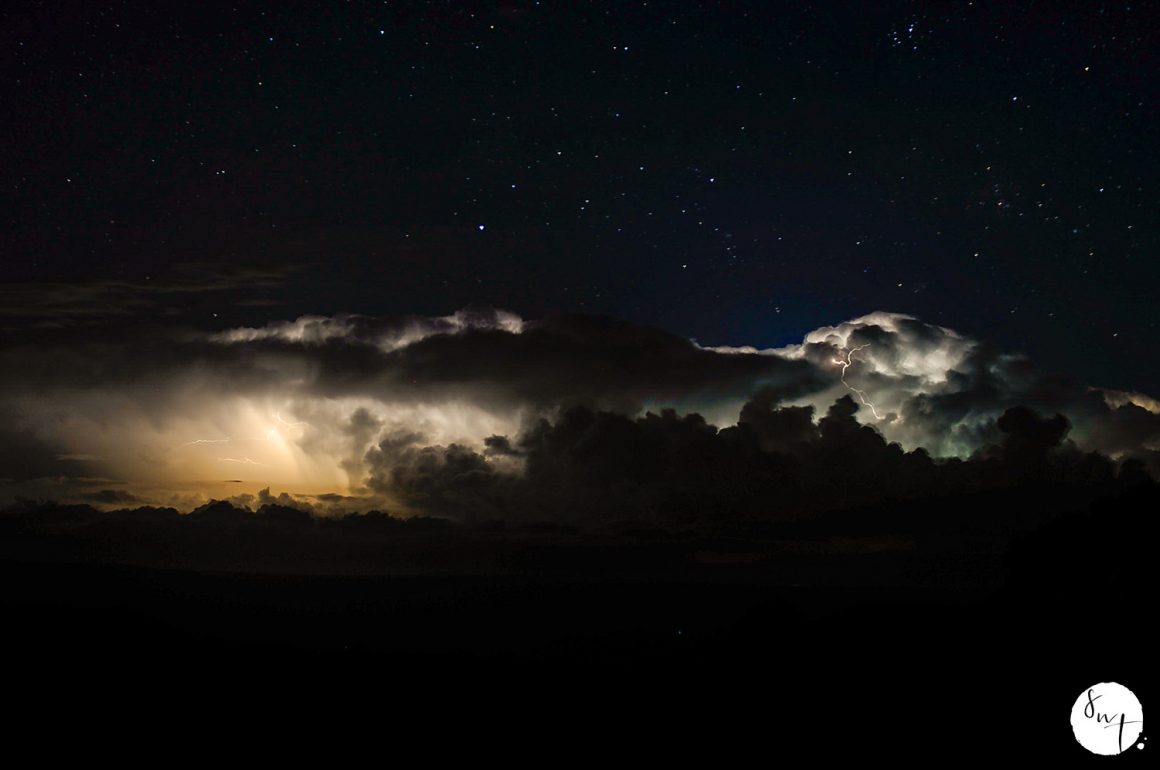 what do you stand for? 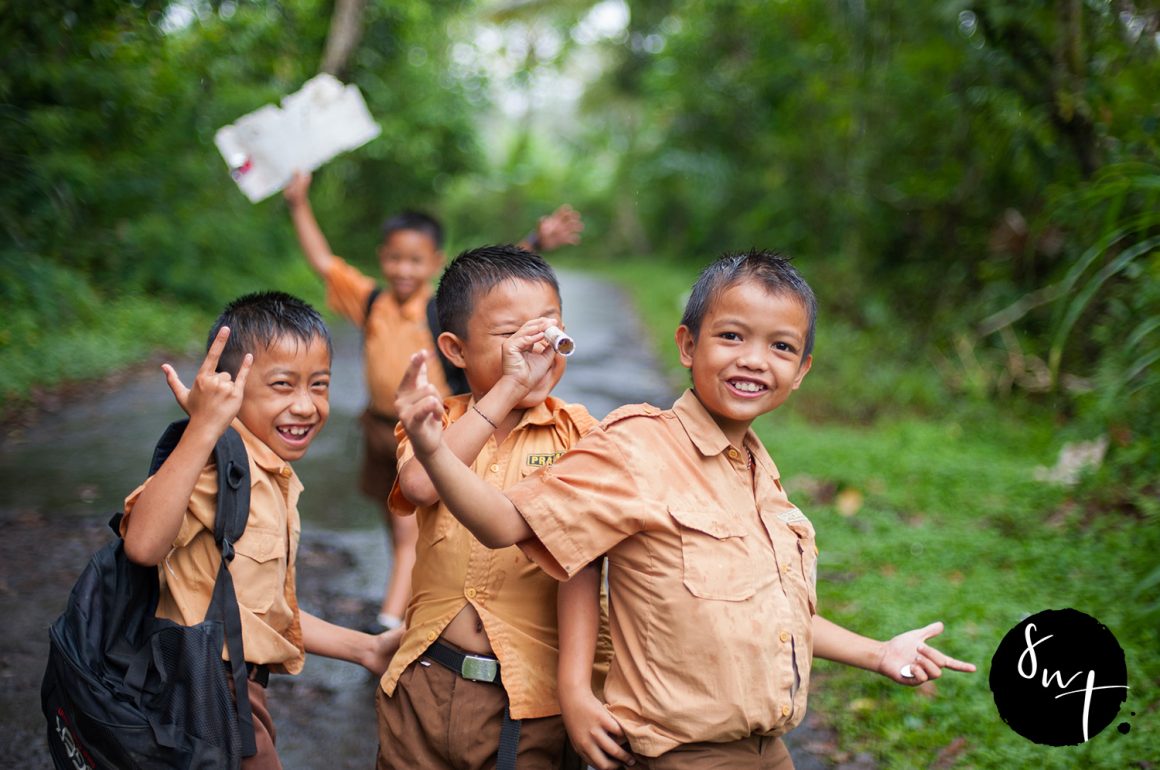 i’ve been mulling over this thought for the last couple of days.

what do i stand for?

a quote from erwin mcmanus’ book – the last arrow

“you have to decide what will define you.  what will mark you as a person? how will you be known by others? your decisions are the direct result of truly knowing yourself.”

+ integrity : doing what i say i will do

+ believing the best in people

+ having fun + being playful

+ doing something about causes that matter to me

by the way, the photograph was taken on a holiday trip to indonesia and i love it cos’ it reminds me of the playful, fun nature of kids.  sometimes i think some adults could learn this from kids.  perhaps that’s why i like photographing kids 🙂

i also agree with erwin about the importance of truly knowing oneself.  if you’re on this journey of discovering who you are, one test i really like is the clifton strengths test, formerly known as the strengthsfinder.

are there any other strengthsfinder fans out there?  if so, please do comment and let me know what your top 5 are!  mine are learner, futuristic, ideation, strategic and restorative.  i would especially love to meet fellow ideators!  i get accused of swapping between topics so quickly… and after taking this test, i realised its cos’ ideation is top strengths!  ideators are fascinated with ideas and are able to find connections between what others see as disparate things.