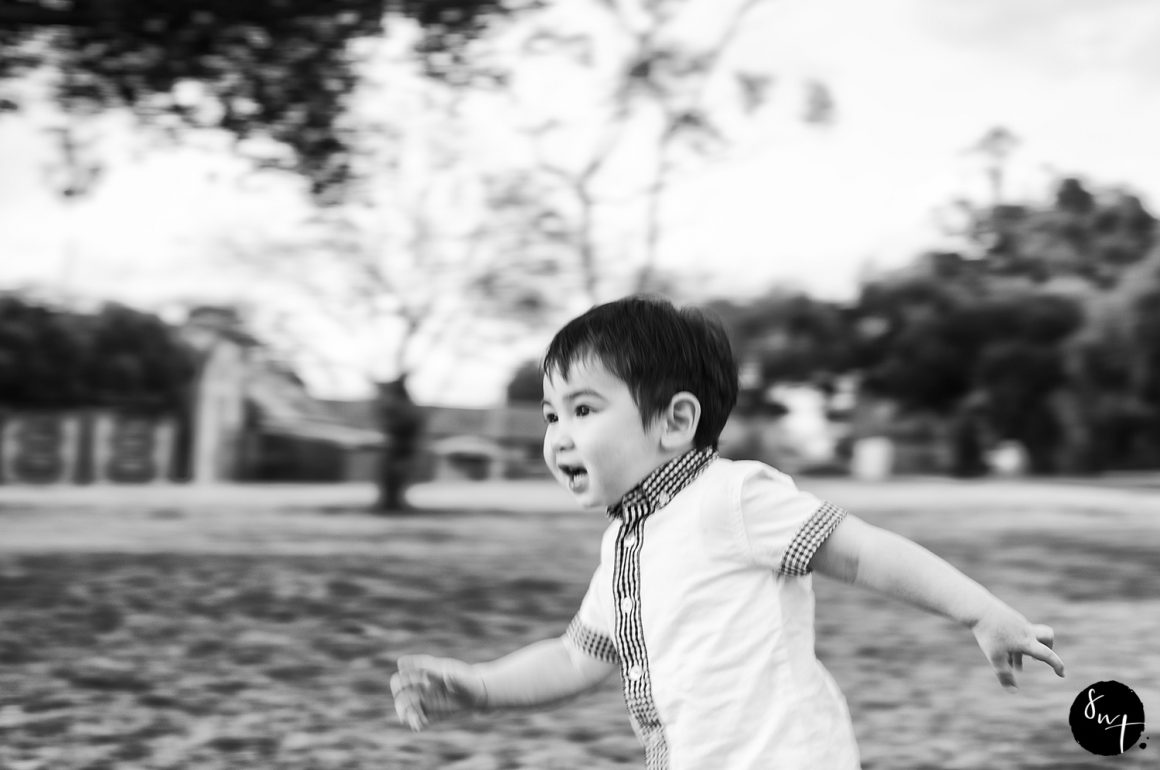 we live in a world where perfection is valued – getting things right, doing things well… and that’s admirable and good… but give it time, and sooner or later, you *will* stuff up.

no one’s perfect.  and we know that, but yet, what happens when things don’t turn out the way it should?

how do we respond to people when they stuff up?  are we too quick to jump to conclusions about every area of their life when they make one mistake?  is there grace in our interaction with others?  what does it truly mean to forgive?

i think we are taught a lot on how to be excellent at whatever we do, but not enough about how to deal gracefully with bumps along the road.

recently, after a lot of research, i finally decided to invest in something relatively expensive from a company i had never bought from… and when i received the product, i was disappointed to find there was a fault in the product.

my first reaction was to tell myself i should have done more research – and quickly searched on the internet to read reviews.  i must have missed something, how could i be that silly?  i searched through their facebook page (and their competitors), almost wanting to find justification for why i picked them over their competitor.

i then wrote a rather disappointed email with a photograph showing the fault to the company…. at 9:24pm last night.   i had corresponded before with this company in my research, and it took them a while to respond previously, so the thought did cross my mind to leave a facebook review, thinking it would probably invoke a quicker response.

however, what followed next shocked me.  at 9:28pm, no longer than 4 minutes after i had crafted my email, a response came back.  apologising, thanking me for giving them for “an opportunity to amend”, and with an offer to make up for the stuff up.

i’m very glad i refrained from leaving that public facebook review, and gave them time to respond privately.

i learnt a lot from that experience…

+ don’t run away from your problems.  being a natural conflict avoider, that’s what i would do!  however, i’ve found that if you deal with it directly and quickly, people will understand.  less than 18h ago, i thought the worst of that company, but their response in dealing with my situation has made me a convert.

+  be kind to myself!  my first reaction was to “beat” myself over a silly choice of picking that company, versus the other competitors.   i love this quote by jack kornfield “if your compassion does not include yourself, it is incomplete.”

+ how am i being compassionate and showing grace to others?