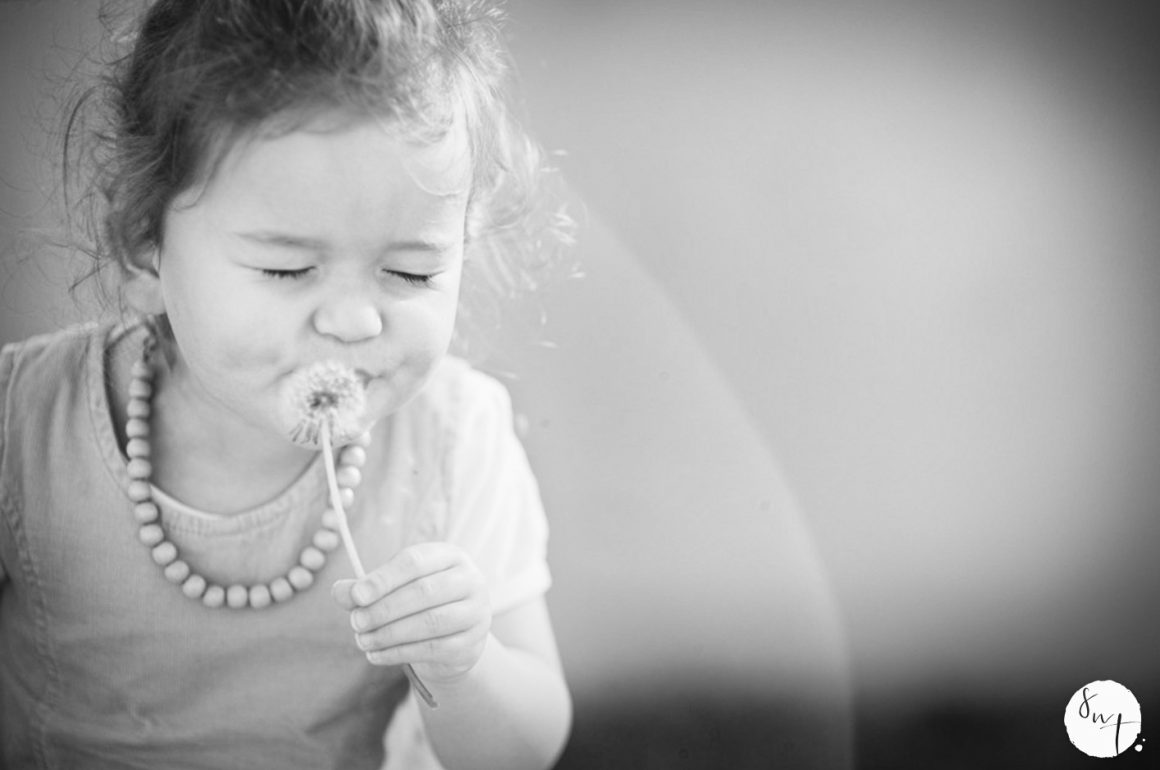 “you can’t handle the truth”… that famous quote from the movie a few good men.

that’s certainly one point of view of why we don’t tell each other the truth in love…  however, there are many other reasons why it’s difficult to speak truth and life into others.  i think far too often, we want to look good in front of others, we desire friendship and don’t want to offend people.  however, i think we also underestimate how telling the truth to others gently in love can actually help them… even though it might not seem pleasant at the time.

i love the message version of ephesians 4 verses 25 and 29.

“what this adds up to, then, is this: no more lies, no more pretense. Tell your neighbor the truth. In Christ’s body we’re all connected to each other, after all. When you lie to others, you end up lying to yourself.  Watch the way you talk. Let nothing foul or dirty come out of your mouth. Say only what helps, each word a gift.”

go on… be a gift to others! 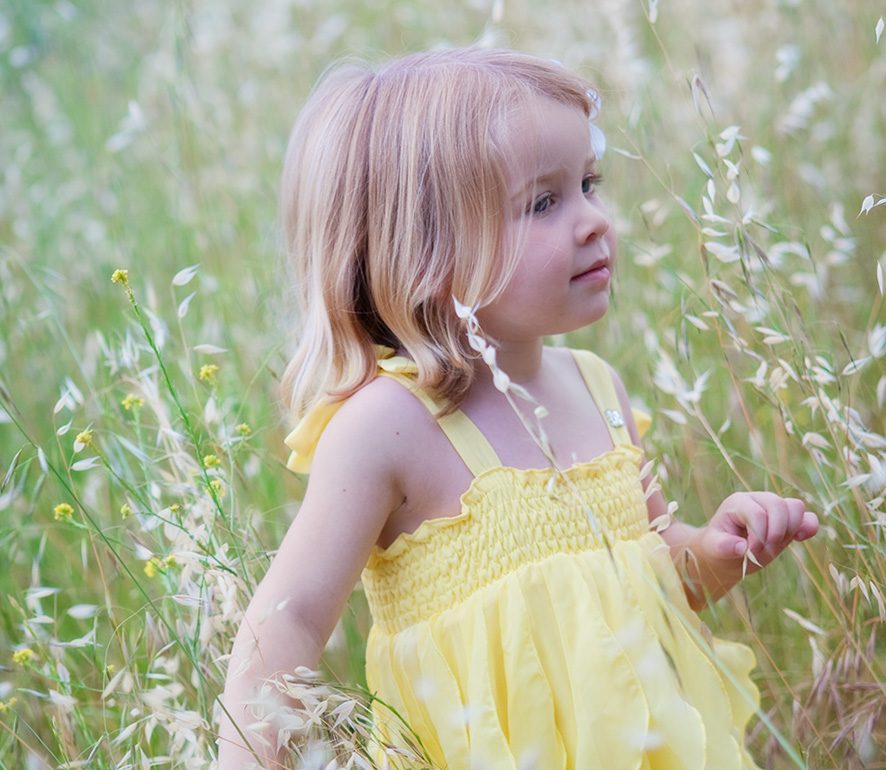 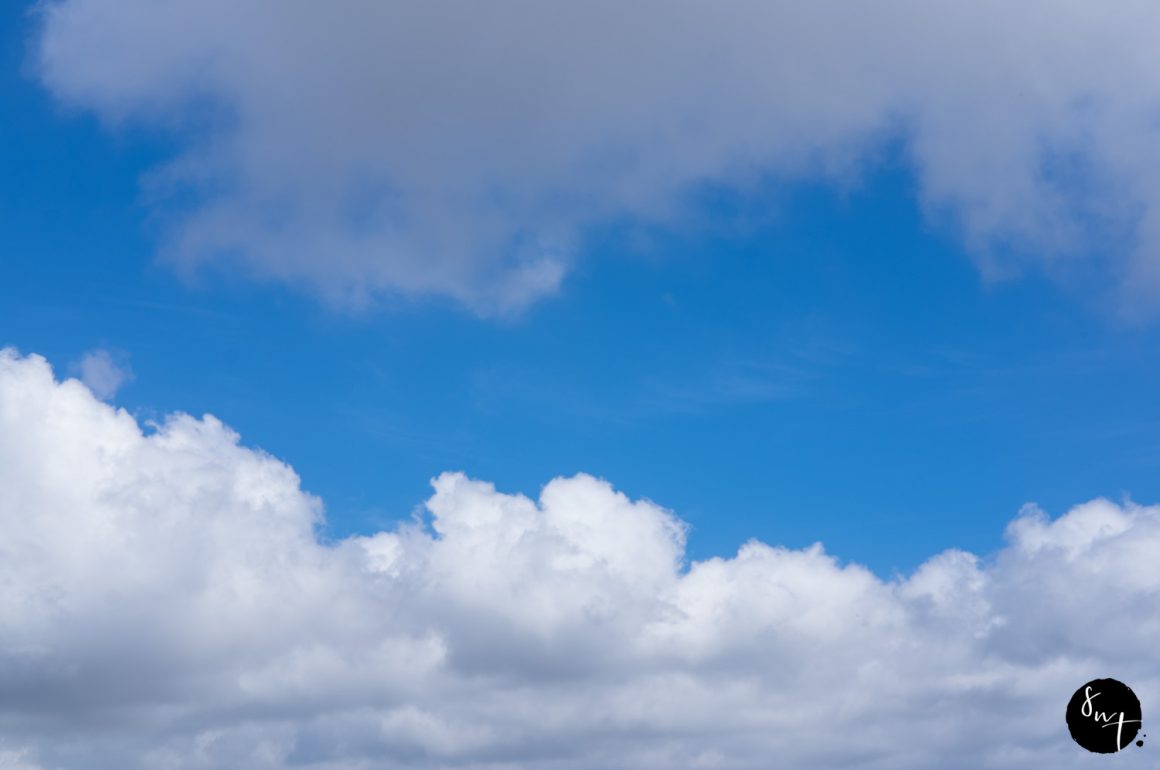 this is one word i’ve deliberately emitted out of my vocabulary.

nowadays, busy is a word used almost like an award to indicate that what you’re doing is significant, like something to brag about.  that if you live a busy life, you must be important.

according to dictionary.com, it also means you are not accessible.

don’t get me wrong. i live a full life.. but it’s intentionally filled with people i want to hang out with, things i want to do and actually, it’s full with space.

and space for emergencies

joel a’bell had an interesting take on the old testament law of harvesting (e.g. deuteronomy 24:19), where the israelites were told not to reap the harvest of their land right to the very edges of their field… but to leave some for the poor and the alien.  so that they are able to glean from our harvest.

joel commented that some people have maxed out their time, energy, space, mentality, emotion… and as a result have nothing left for others.   i’ve experienced this when i’ve met up with some people and there have been many times where i might have wanted to share something deep with them and needed their friendship in particular times.. but as they just didn’t have time.. and over a period of time, i’ve lost touch with these people.   i don’t want to miss that opportunity to help someone.  i used to pack my schedule one after the other, but now, if i’m meeting with friends, i’ll deliberately leave space after so if our catchup goes over time for whatever reason, my schedule has allowed for that buffer.  whilst the old testament might have described the poor and needy as financially poor, i think today, there are a lot of people poor of emotional support.

“if i harvest right to our time and emotional boundaries, than i’m not interruptible and people who need help can’t glean from me” – joel a’bell