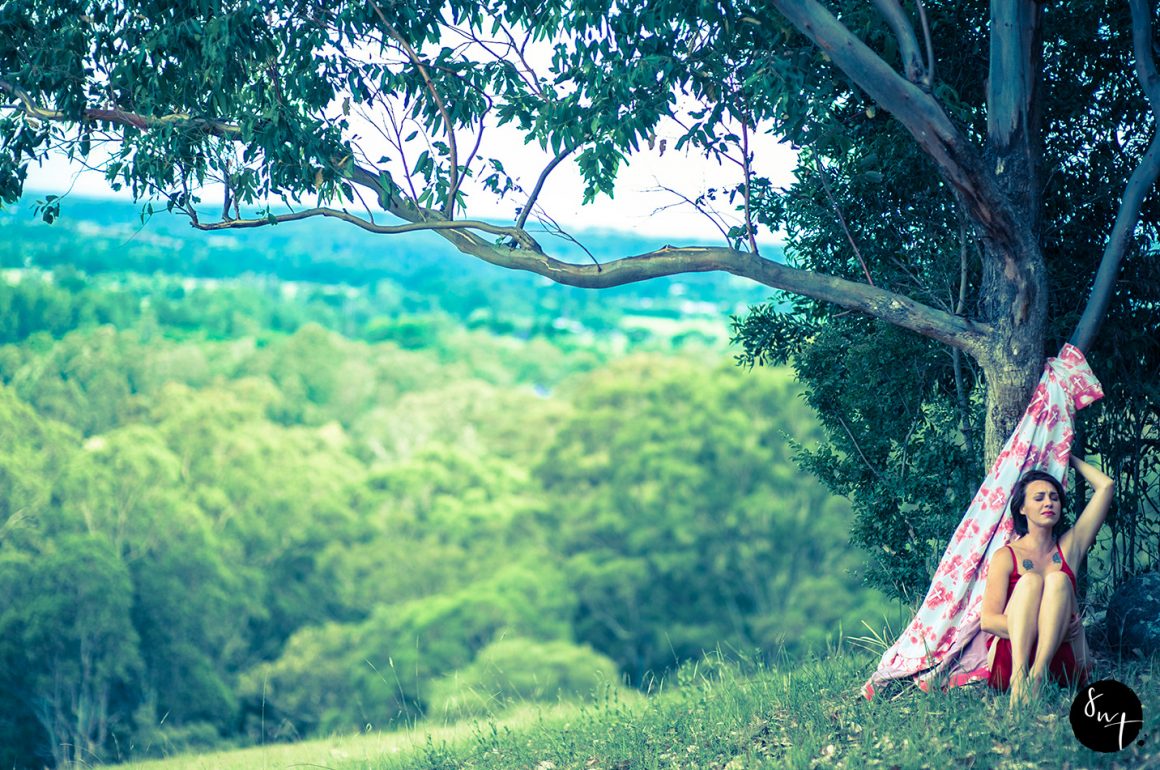 i’ve been researching a few things for the faith + work course i’m teaching at c3 college, and heard this brilliant talk by tim keller on the sabbath.

whilst the content of the whole talk was amazing, what i was struck by was his prayer at the end… where he prayed for “many people who underwork because they are afraid of failure.”

it’s over 24h since i last heard that talk, and i’m still drawn to that phrase.

as someone who does majority of my work at home for various  personal projects, i have to say that it is a constant challenge of mine to concentrate for a full work day at my maximum capacity – and i wonder whether i could be more productive with my time if i weren’t afraid of failure.

for those of you who work from home, what are your thoughts on that?  do you find that you underwork at times because of a fear of failure? 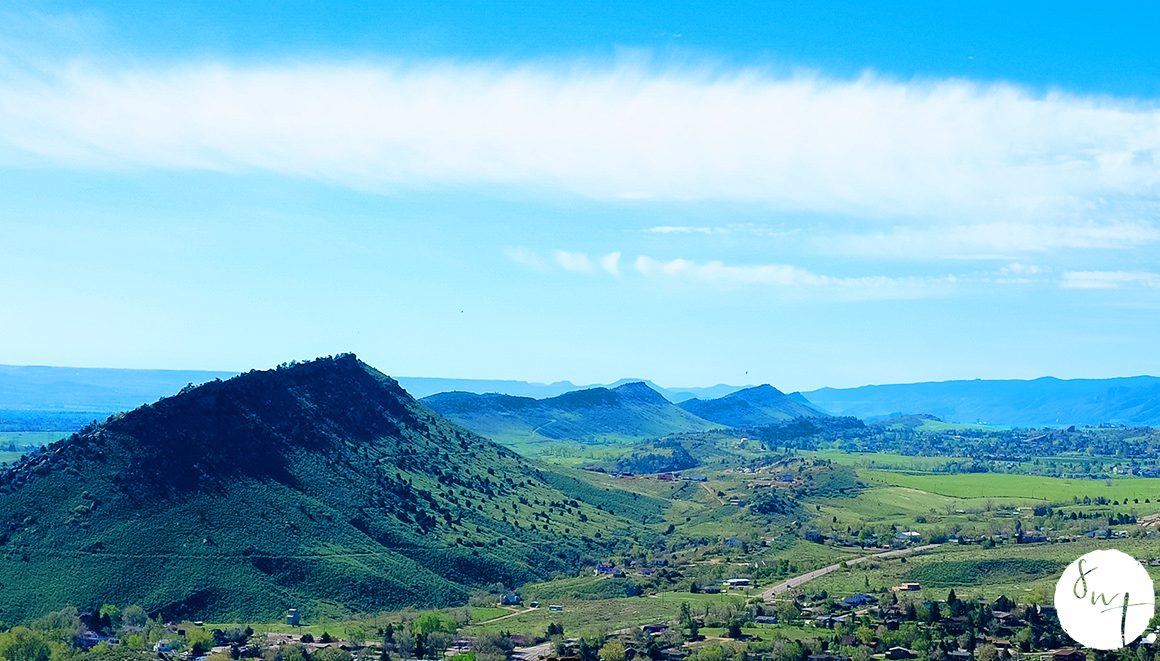 a while back, when i was day trading, i remember coming across this fascinating interview from the famous market wizards book by jack schwager in which a trader said that he wished his first big trade was a failure, not a success.  when i first read that, it struck me and still stays with me today.  the trader went on to say that they would have learnt a lot more from failure, than he did from his success.  he realised that his first big trade being a success was luck, but he had interpreted that as his skill, and his ego became overinflated as a result.  we hear all about successes nowadays and see it in the news, on websites, on social media.  yet in comparison, there isn’t that much about the value of failure.

maybe that’s why we (or at least i do) fear failure.

“but is failure really worth fearing?”

we can get immobilised by fear and as i mentioned in my post yesterday, it was very enlightening to me to realise that some of the fears that were stopping me from taking action wasn’t really rational.  or at least, it wasn’t really a huge consequence.  so what i make a wrong decision? sure – there are times where there can be major consequences for a wrong decision.  but some of the consequences i was facing were quite immaterial in the scheme of things!

for those of you who are reading this post – i would love to hear from you.  what are you scared of failing at?  i was chatting to a dear friend today and she commented how she’s noticed a change in me recently – and i’m acting on things quicker… like setting up this blog for one.  she asked me what brought about the change… and i told her in the past, i might have been worried about how it looked like, and wouldn’t release my blog to the world until it was perfect.. but this blog is for me to practice turning up everyday, to keep producing work, to keep writing. whilst it would be great to impact people through the content of my blog, it’s more important that i get over my perfectionist attitude.  i have a feeling writing on this blog daily is going to be the turning point to produce other great work!

after all, i reckon getting this blog up and running from scratch is a pretty good effort for less than 24h.  to set up my hosting, to install wordpress, to pick and install this theme, to set up all the pages, configure a newsletter for those who want to subscribe (please do click on the subscribe button on the right column if you would like to be sent an email whenever a new post is out!),  to create a contact page, to create a logo and then to create my first post!

i have heard it said that the fastest way to success is to fail fast.  on a tim ferriss podcast, one guest mentioned that her father had taught her from a young age that it was ok to fail, but just not to fail at the same thing.  i.e. to learn from your failures.

i’m heading to the snow for the next week, so here’s a photograph of the denver mountains for you to enjoy!

till next time – breathe, stay cool, have fun, love people and love life!