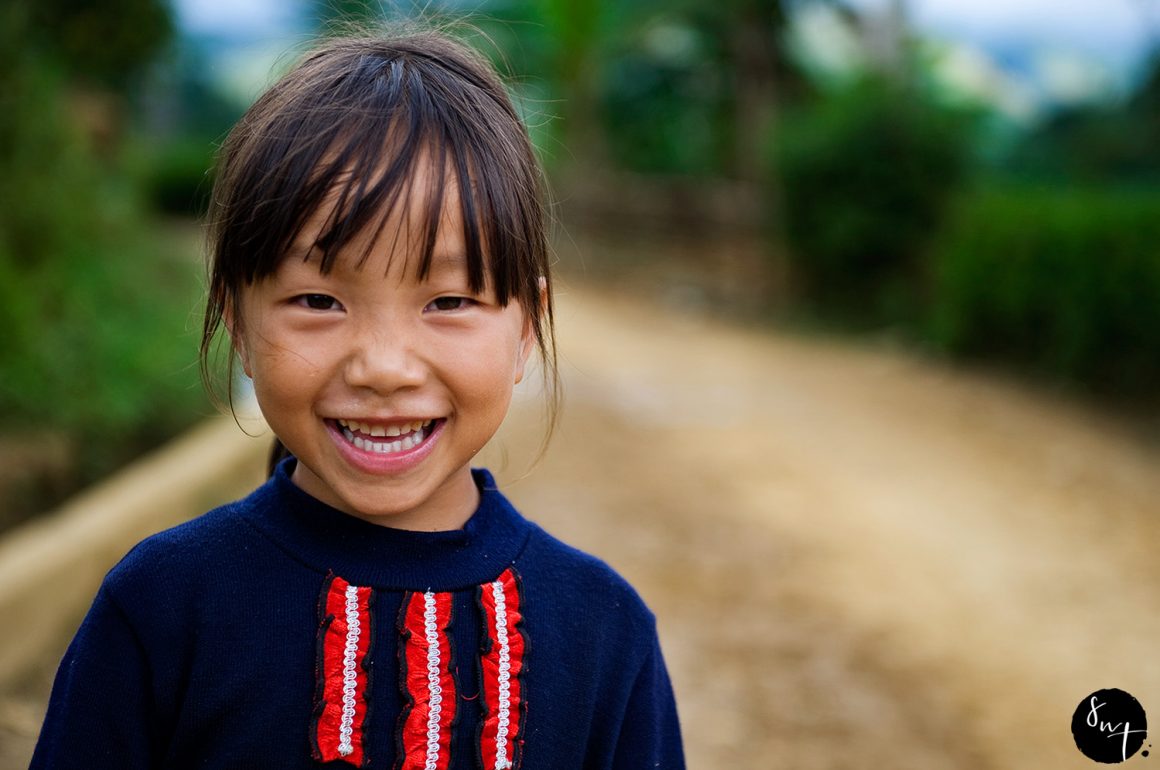 these words have been mulling in my head since my last post.

strange, as i would not consider myself one who was hugely concerned about this matter previously.

what if there were no lack in the world?

what would that look like? what would need to happen for that to occur?

what would it take to end world poverty?

i don’t think the solution is to simply give away money to the poor.  i am not an expert in this area, but i remember visiting some tribes in sapa, vietnam where this photograph was taken.  whilst the place was naturally beautiful, i could see the negative effects tourism had on the community and being naturally curious, i asked our local travel agent a lot of questions.  over the years, that travel agent has since become a friend and i have visited other areas of vietnam and seen how she has used the profits from the travel agency to help the poor.  instead of giving communities the total amount of finances to purchase something that would aid them, she would instead ask them to raise a proportion of the total sum needed, so that they would be in partnership and not expect “free” money.