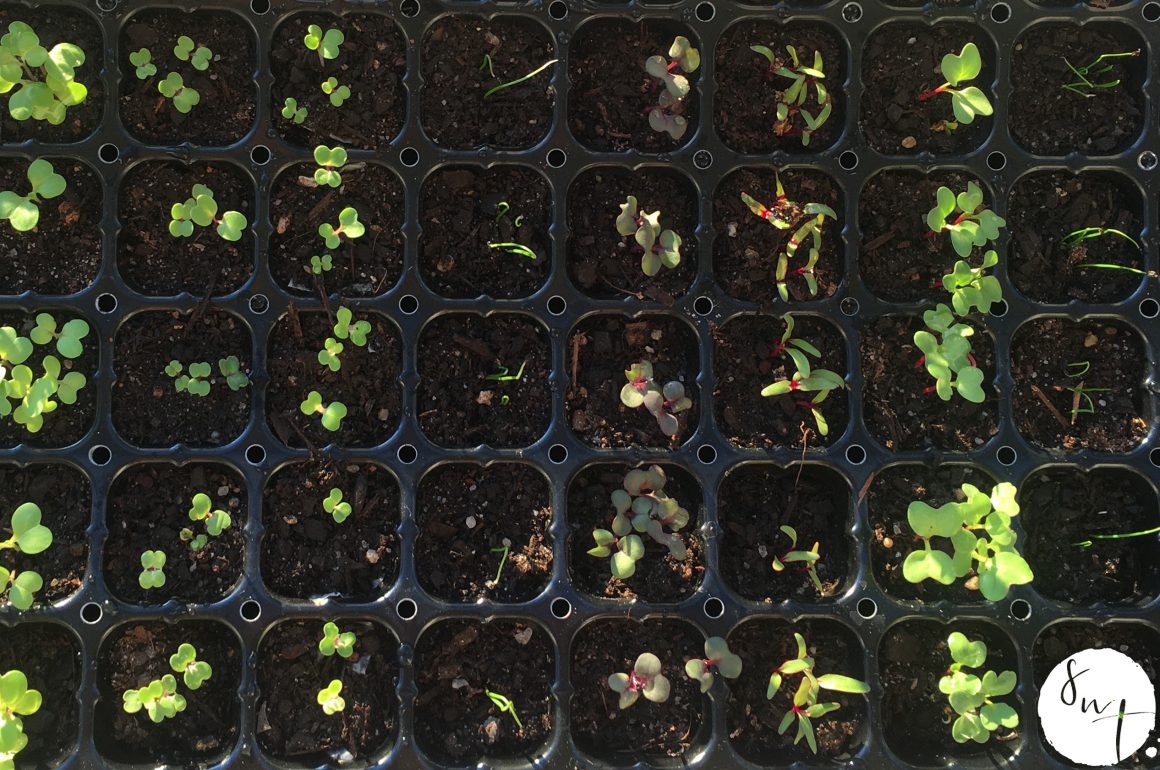 so here i was, watching these 96 seeds grow. i had planted these two weeks ago, six of each type in the same soil, wondering whether i had a green thumb. i don’t have a good record. i mean, i’ve killed succulents before, which are apparently one of the most hardy resilient plants.!

i don’t know why i did it. perhaps it was initially out of fear, that things would get crazy bad with covid-19… but probably more out of sheer curiosity and a new challenge.

but what i didn’t expect was for me to gain a deeper, richer perspective on the bible verses i had been so familiar with and even memorised and quoted before.

it first started late one sunday afternoon. i was determined to plant those seeds before sunset, and honestly i didn’t think it would take me that long to put 2-3 seeds in each of those small cubes. what i didn’t account for was the discrepancy of seed sizes. some were huge and easy to pick out individual seeds. what i didn’t expect was just how tiny some of them were, and it was actually quite hard to separate the clump of seeds and ensure only 2-3 seeds are in each cube, as opposed to 10-30 seeds. as i did that, it brought a richer meaning to jesus’ words, “if you have faith as small as a mustard seed, you can tell a mountain to move from here to there”. wow, i mean i had heard those verses many times, but as i planted those seeds that night, i realised just how little faith is required… or is that the point?

the first few days, i carefully watered those seeds daily. i would even check on them like my babies and position them during the day so they would get the most amount of sunshine on my balcony. i slowly watched them grow. in the beginning, it was just like a race. which seed would grow fastest? who was going to win the race? but as days began to pass, the seeds that started to grow first were being overtaken by others. and as i watched their progress, it made me realise how i’m so used to comparing. “which one is better?”, “which one is bigger?”, “why can’t i be like that?”. yet we are all uniquely created and made, and have our own race to run. just as a cabbage seed is meant to grow to produce cabbage, so i’m made to be myself, not like my neighbour, or my workmate, or any more “successful” friend or family member. there’s no way a cabbage seed will produce an onion, no matter how much water, or different soil it’s planted in, or how much sun you expose it to. and as i continued to check the soil condition each day, i also realised each seed needed different amounts of water for the seed to flourish. you have to treat them differently. isn’t that something for us to apply to our own lives. whilst we are all created by the same maker, we all need different things to thrive. some can survive with a mere 6h of sleep each day, others need over 8h of sleep to perform at their best. some of us need to be surrounded by people to come alive, others of us are quite happy with a worldwide pandemic as it gives them an excuse for staying at home all the time. we are all made differently… why then do we try to live someone else’s life?

i’m still actually quite amazed watching those seeds grow. to think – these seeds had been sitting around in a paper envelop for months and until they all had to be buried – some 3cm deep under the soil, others 1mm in soil, they had no chance to grow. isn’t that something. to produce fruit, they first had to be buried… hidden under the soil, away from their source of life – sunlight for a period of time, before they would sprout. and as i pondered how long those seeds sat stagnant with latent potential before i decided to bury them, i wondered how sometimes we need a period of time before fruit is produced. 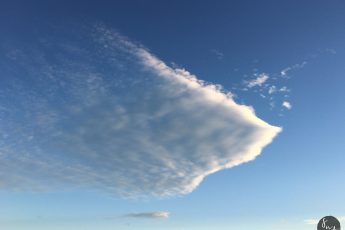 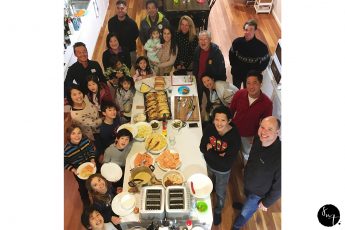 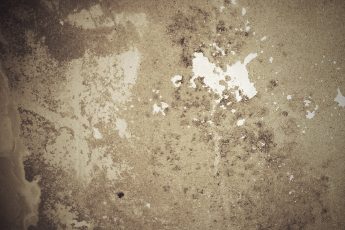