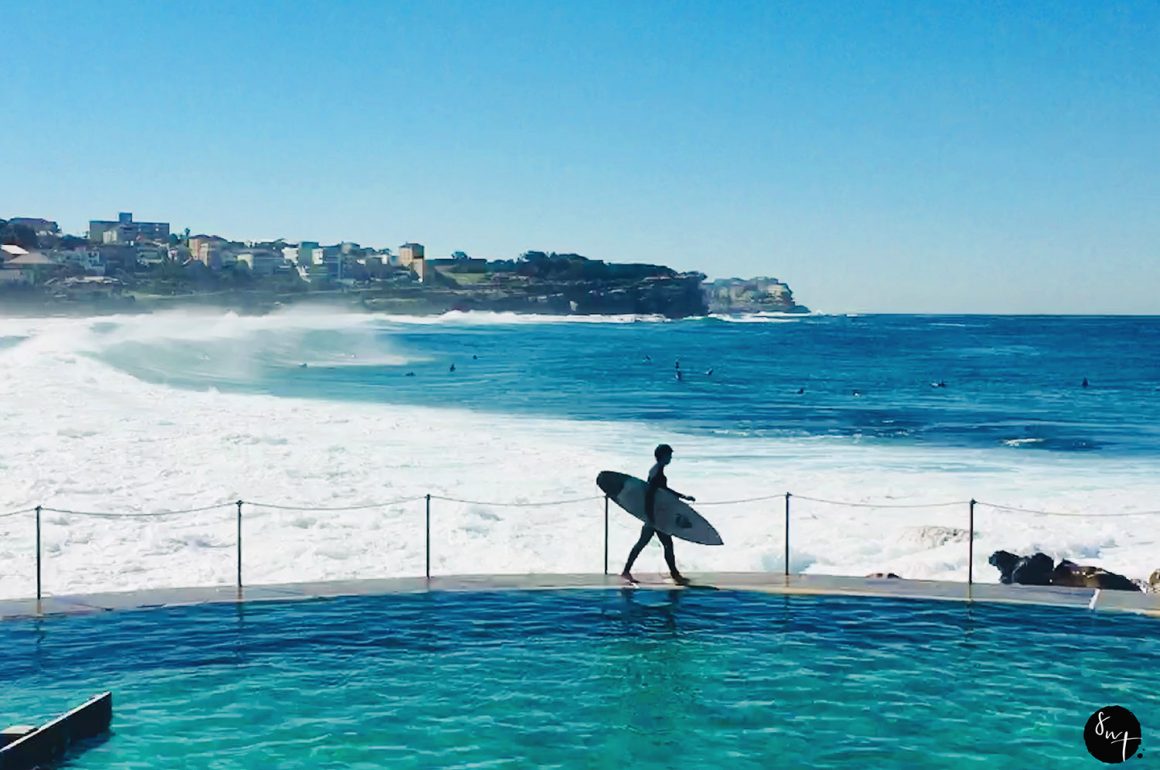 we often hear of people who become an overnight success, but is there such a thing? one day they are unknown, then all of a sudden they are a household name.

but we often don’t see, hear or know the exact process leading up to the point of success. i think “it takes a long time for things to happen quickly.” there’s lots of hard work that might not be so visible, a lot of character building… so when the spotlight does shine, you are ready.

a while back, i lost my heart to the ocean. i decided to learn to surf but progress had been really slow. however, since moving closer to the northern beaches, i’ve been surfing a lot more. i became more serious in pursuing this art form, and started incorporating a daily routine of doing 5 “pop ups” each morning. (for the non surfers – “pop up” is the process for standing up with your feet in the right position on your board from a lying position on your stomach.)

for the first time this morning, i seemed to pop up so much quicker than normal. usually one foot would come up first, before the other popped up in front, in a two staged process. however, today it all came together in one movement. after my first pop up, i had a massive grin on my face and wondered how that happened. i actually thought it was a fluke. i then proceeded to pop up 4 more times… and confirmed that somehow overnight, the pop up seemed so much quicker and easier. i couldn’t believe it! there was a point of time where i actually thought whether all these exercises were actually making a difference.

i’m glad i didn’t give up too quickly. and now i’m even more determined to keep doing the pop ups, so it happens naturally, even with my eyes closed! speaking of eyes closed, check out this article on an olympian winning his trial swimming with his eyes closed!

see you at a wave real soon!!