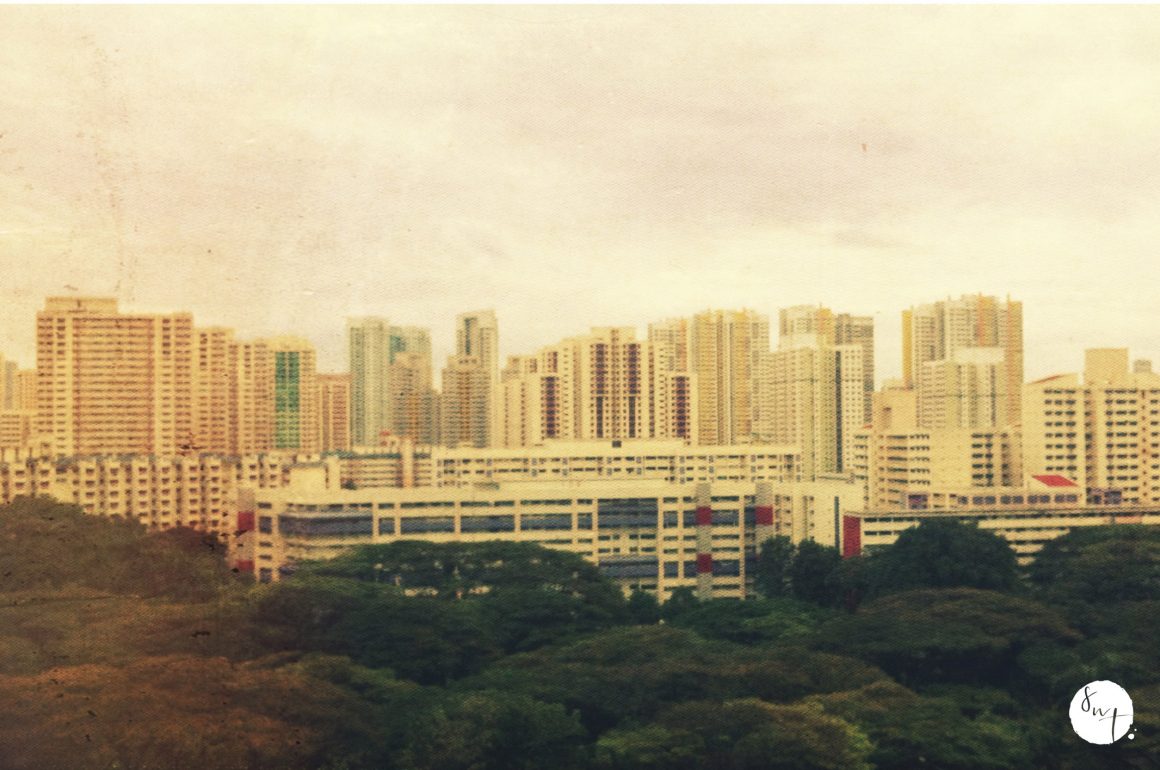 how long does it take to change a culture?

japan has always fascinated me.  i find it intriguing to see the immense respect and exterior politeness of japanese and wonder what they are really thinking on the inside.  in a very disturbing documentary on japan, they investigate why there is a dying japanese population and concludes that the problem is that people are dying to their companies.  literally.  there’s even a term in their vocabulary for this – “karoshi”.  karoshi, or death from overwork has been part of the japanese culture.

how long does it take to change a destructive culture in an organisation, in a country, in a generation?

i actually think it’s much easier to build a new culture amongst a new group of people than it is to change the culture of an existing group. 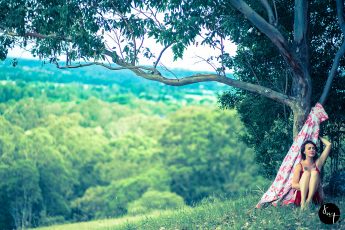 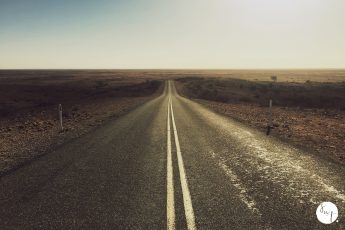 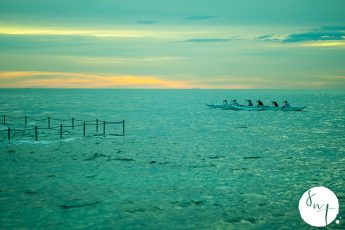 an imperfect result or no result?